A new exhibit showcasing 51 years of World Trade Center photographs opens at the National Building Museum in Washington, DC, in time for the 20th anniversary of the September 11 attacks next month.

Photographer Camilo JosÃ© Vergara’s work has received critical acclaim, earning the 76-year-old Chilean a McArthur Fellowship in 2002 and a Presidential Medal of Freedom in 2012. 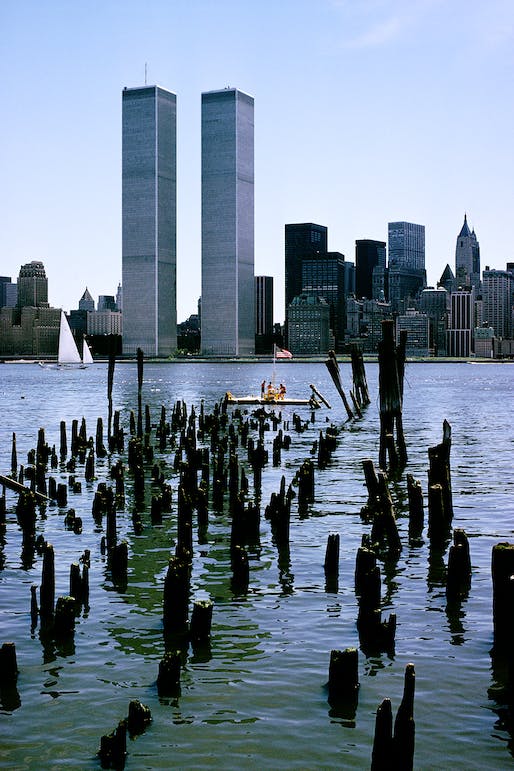 Vergara began documenting the buildings immediately after moving to the city in 1970. At the time, the towers were almost complete (the north tower was completed two days before Christmas that year, the south tower followed in July. next), and young, subject-seeking Vergara in the haze of post-Vietnam War New York found them in the form of Minoru Yamasaki’s shimmering twin masterpieces. 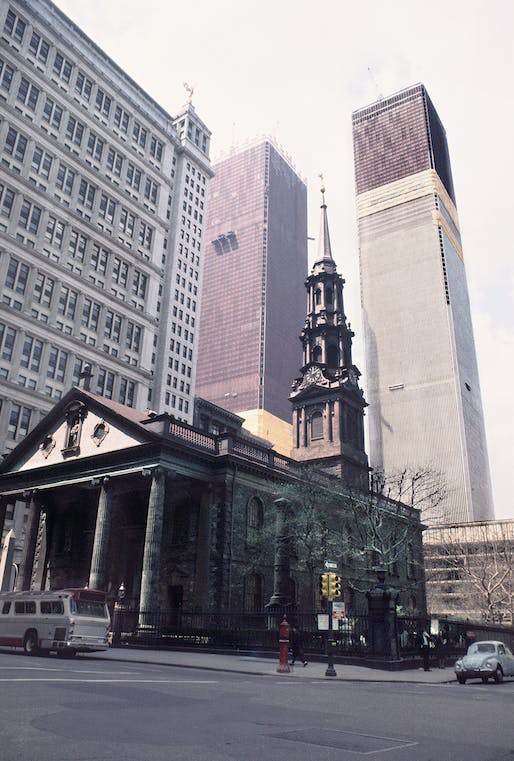 â€œI followed the construction of the towers closely,â€ Vergara wrote in an accompanying exhibition essay. â€œAs they rose to become the tallest buildings in the world, I saw them as a savage expression of mistaken priorities in a time of turmoil. [â€¦] Eventually my initial resentment faded and I grew to see them as great human creations. As I moved away to photograph the towers of remote neighborhoods, they seemed to lose their solidity and become mysterious, fantastic and alluring. 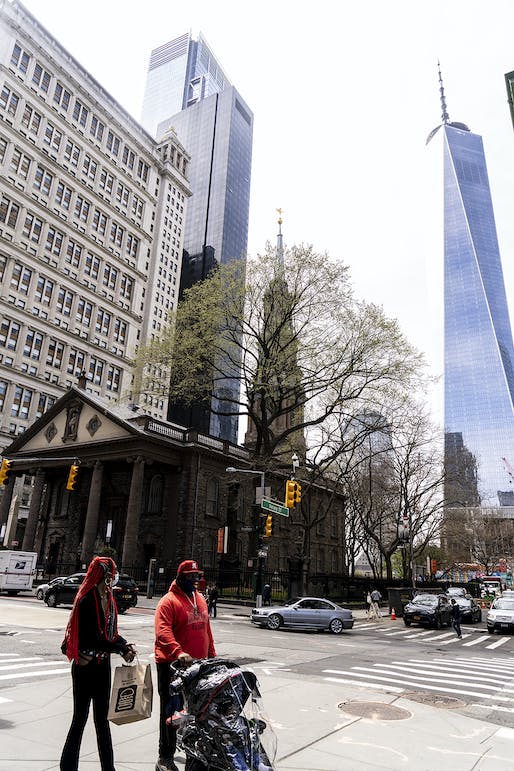 Vergara has since documented much of the remarkable changes the city has undergone since the late 20th century and sees the exhibit as a tribute to the city and its lost heroes.

â€œThere has been a lot of reconstruction and renewal since 9/11, and I have photographed the rise of new skyscrapers built around the memorial pools in honor of those who have died,â€ he said. . “This exhibition is dedicated to those who perished, to those who responded and to those who are rebuilding themselves after September 11, 2001.” 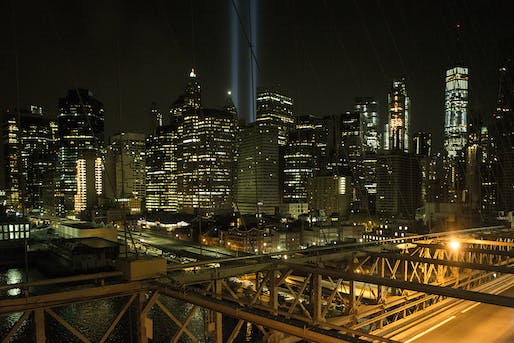 The exhibition The WTC towers: 51 years of photographs by Camilo JosÃ© Vergara opens September 4 and will run until March 6. An essay by Vergara commemorating the 10th anniversary of the tragedy can be found here.

Some ongoing contests on Bustler that might interest you … 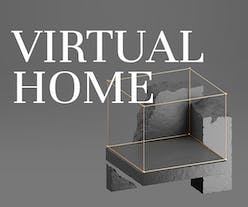 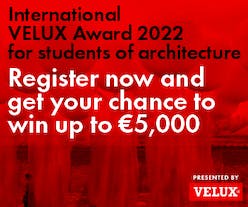 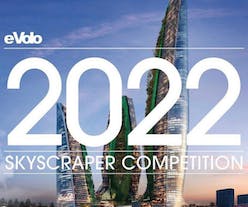