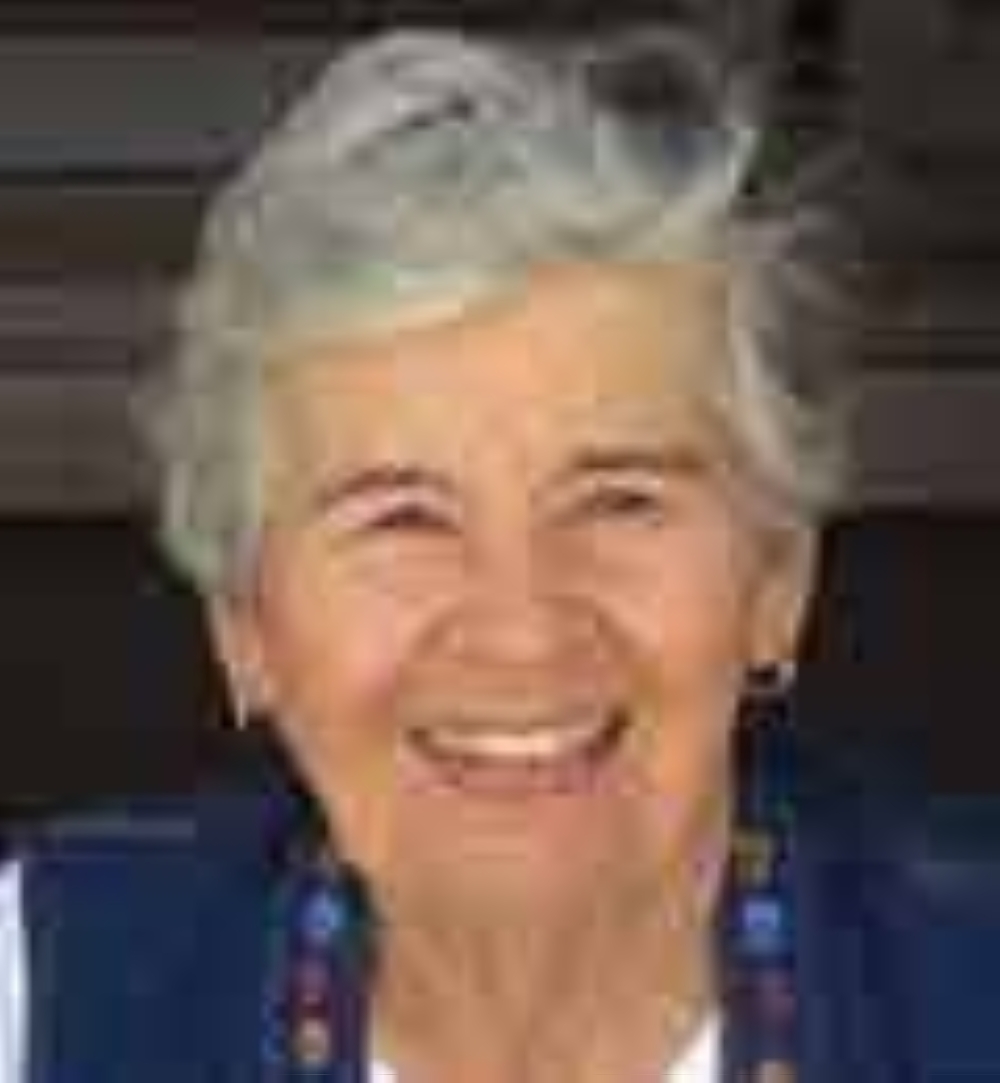 The story of the first Filipino daguerreotypes is becoming a thriller.

Let me resume. We are currently discussing two groups of ancient Filipino daguerreotypes. One is the Hispanic Society of America daguerreotypes, consisting of a series of photographs of Manila, Marikina, and the Sturgis House in Manila taken in the 1840s. These were found fairly recently in the Hispanic archives. Society of America in New York. They were to be kept by Kodak as they needed them.

The second group, also daguerreotypes, consists of three photographs of Filipino tribal people – an Agta de Nueva Vizcaya, a Bontoc and an Ifugao from the mountainous provinces of northern Luzon in a studio. These were found in the archives of Narciso Claveria y Zaldua in Spain also quite recently. Claveria was Spanish Governor General of the Philippines from 1844 to 1850.

These photographs of tribal figures with weapons and accessories are in excellent condition.

The Claveria daguerreotypes are accompanied by a letter from Colonel José Maria Peñaranda of the Spanish artillery, who served in the Philippines from 1828 to 1850. His letter indicates that he took them and gave them as a gift to Governor Claveria, whom he served as secretary during Claveria’s tenure in the Philippines.

I wrote about these early Filipino daguerreotypes as more information came to me. I have no knowledge of early Filipino photographs or any background to give judgment on them.

Having said that, I decided to consult Jonathan Best, a longtime resident of Manila, author of two books on the first photographs and postcards of the Philippines, who is a senior consultant at Ortigas Library.

Mr. Best is also in contact with people and collectors all over the world who have their sources of information and are familiar with the state of ancient photography.

After verifying what is known at the time, Mr. Best assumes that the earliest Hispanic Society of America Philippine photographs attributed to Itier are not of him but of a certain William Wood, an American from Philadelphia, who began his career in Canton. (Guangzhou) working for Russell and Company, the British trading company which had a branch in Manila called Russell and Sturgis. Wood eventually moved to Manila and worked for Russell and Sturgis. While in China, he helped create the first English-language newspaper and wrote and illustrated a booklet with his own drawings, Sketches of China. He left China for Manila sometime in 1835. He may have learned of the existence of daguerreotypes from his travels, from sources of information, or from his many interests. Or maybe Jules Itier himself when he visited Manila. What is known is that he became a practitioner and began producing both daguerreotypes and albumen prints in Manila in the late 1840s. Eventually he set out on his own (Russell et al. Sturgis went bankrupt) and set up a photography studio there where he specialized in business cards as well as portraits and landscapes. He became Manila’s most prolific commercial photographer in the 1850s and 1860s, a well-known business that his sons took over.

The reasons why Mr. Best thinks the Hispanic Society daguerreotypes are Wood’s is because on the back of the photograph of “View From the Sturgis House”, handwritten and in English is “Sturgis House”. Itier would not have written in English. Additionally, Itier is said to have genuinely sympathized with the French community here during his brief visits, which were to places like Paul de Gironière’s coffee plantation outside of Manila. It would have been less likely for him to have been in the Sturgis house than Wood, who was related to Russell and Sturgis.

Another point that Mr. Best made is that William Wood was from Philadelphia and returned to Philadelphia several times. The Hispanic Society of America donation of photographs is from Philadelphia. There is of course still a lot of research to be done. For example, in the Russell and Sturgis Archives in Boston, photographs of Wood in the Harvard Archives, letters related to Wood and to relatives, if any, who may remember something about him. And maybe the information that will come with the paper from the Hispanic Society on these photographs.

So far, Claveria’s photographs have documentation of Peñaranda’s letter giving them to Claveria. He must have taken more pictures. He died in the Philippines at the age of 49, never having returned to Spain. Perhaps one day some of Peñaranda’s photographs will come from a surprising source here or elsewhere.

We look forward to more information on the photographs from the Hispanic Society of America. It can come with the paper we plan from there.